In 2017, Joel and his team decided to spend a month to replace the equipment that they had for better one’s. That task would require additional funds, along with a top notch salesperson to bring in client when it was all done. All of that would be expensive, and wouldn’t show a return for at least 6 months. Banks wouldn’t fund him, and Joel had been declined by other Cash Advance companies before. 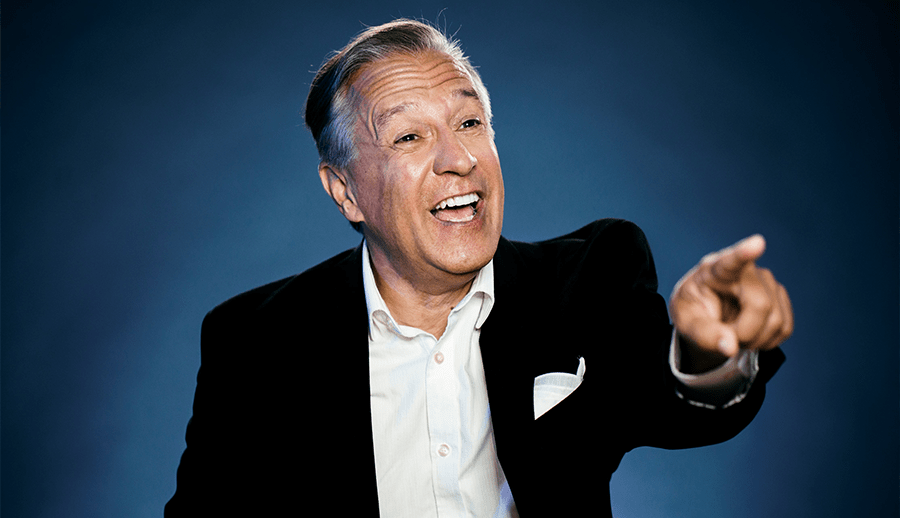 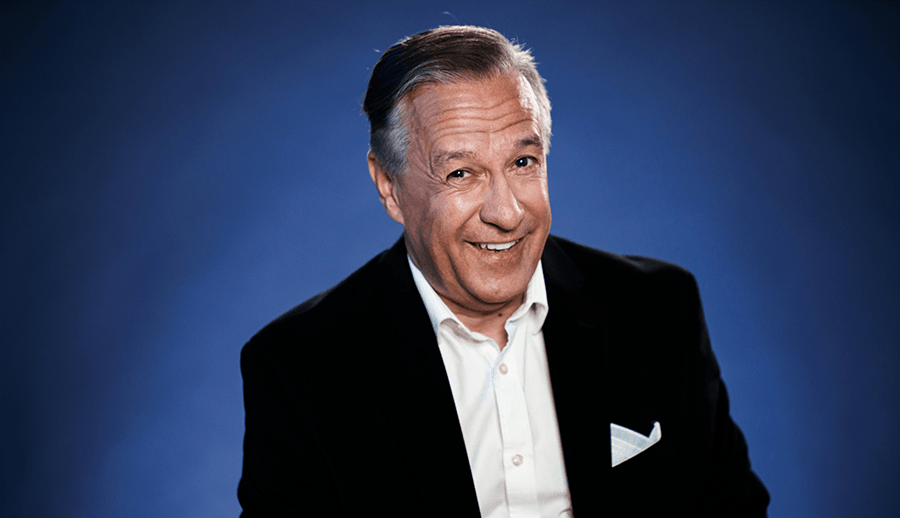 With the help of Signature Company, Joel was able to renovate his business and pushed it forward a lot. This has given BuildersBanker a leg up on the competition, and put them in a prime position to generate more business and more revenue.

Ready for Signature Company to make an impact on your business?

Dedicated Advance Specialists are waiting for your call

They can help you get a decision in minutes.

and be connected in moments.